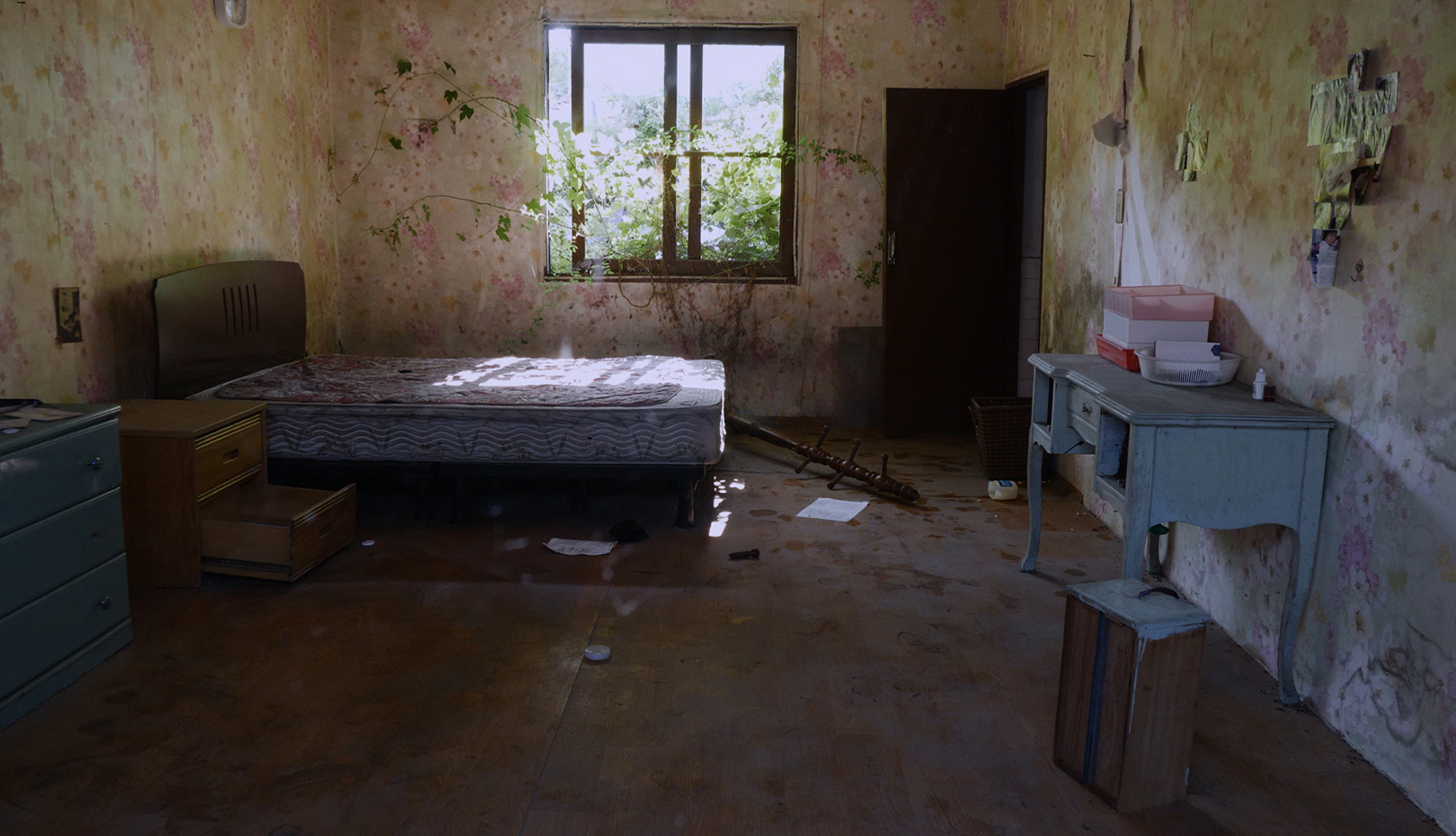 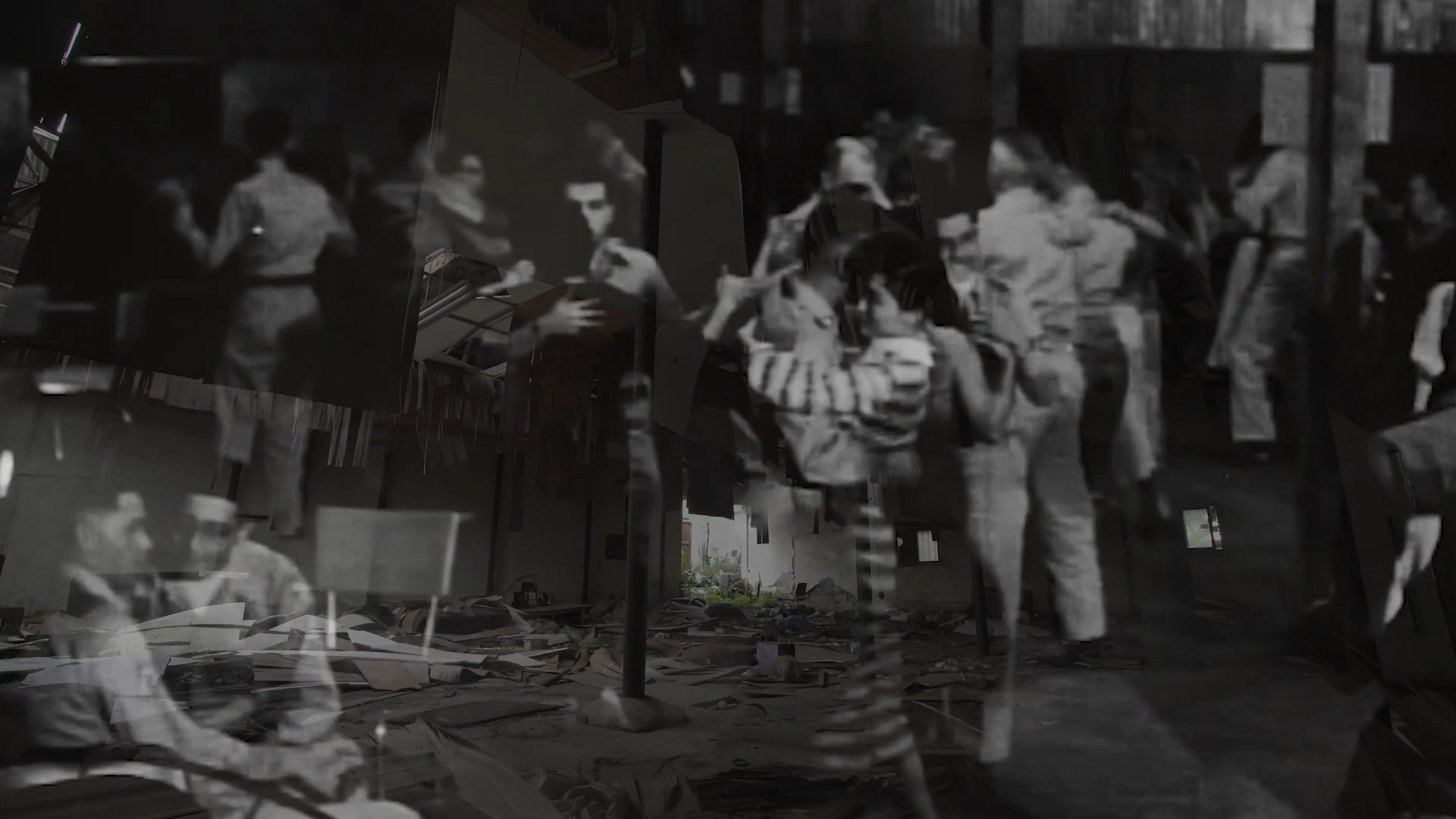 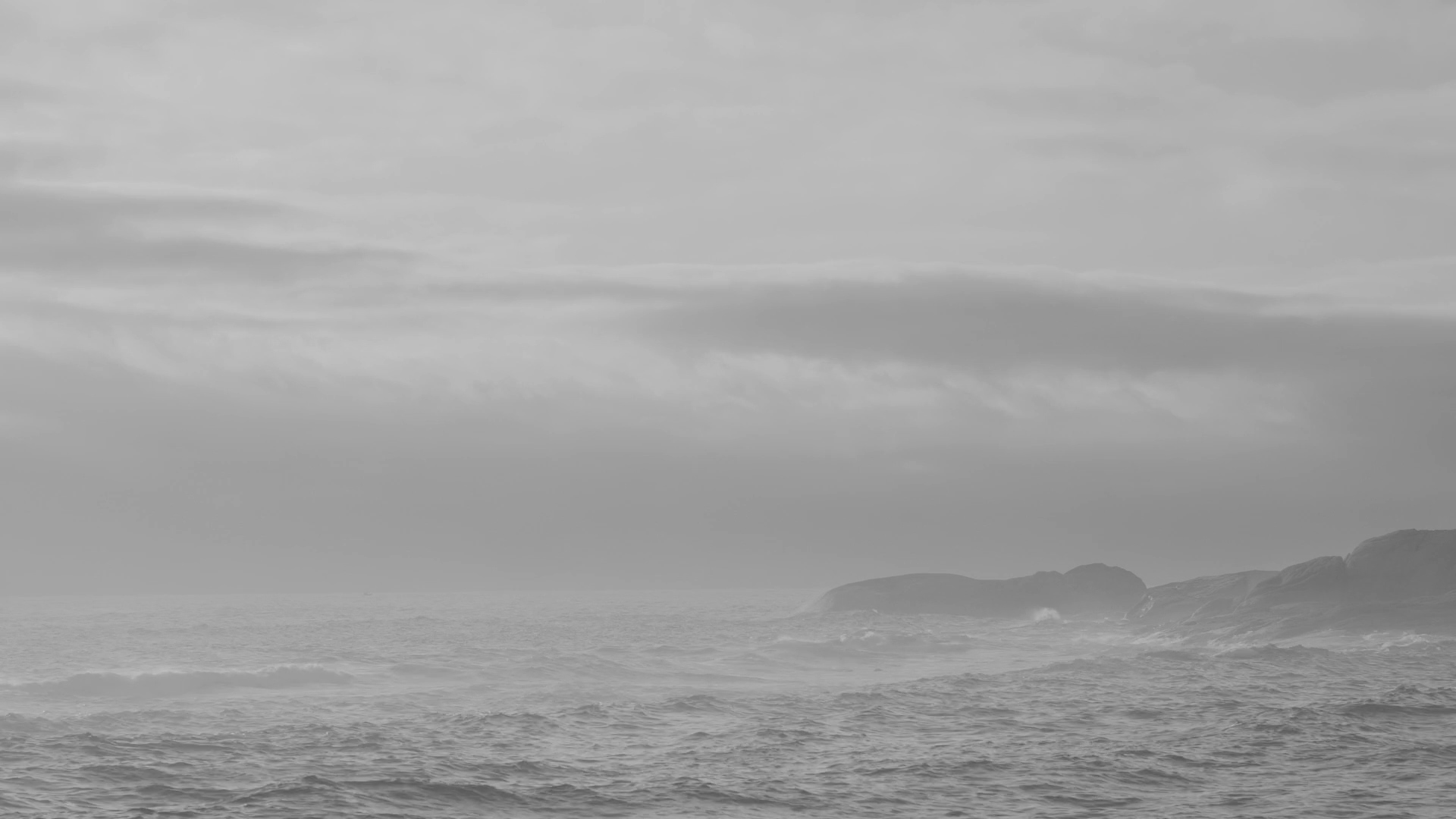 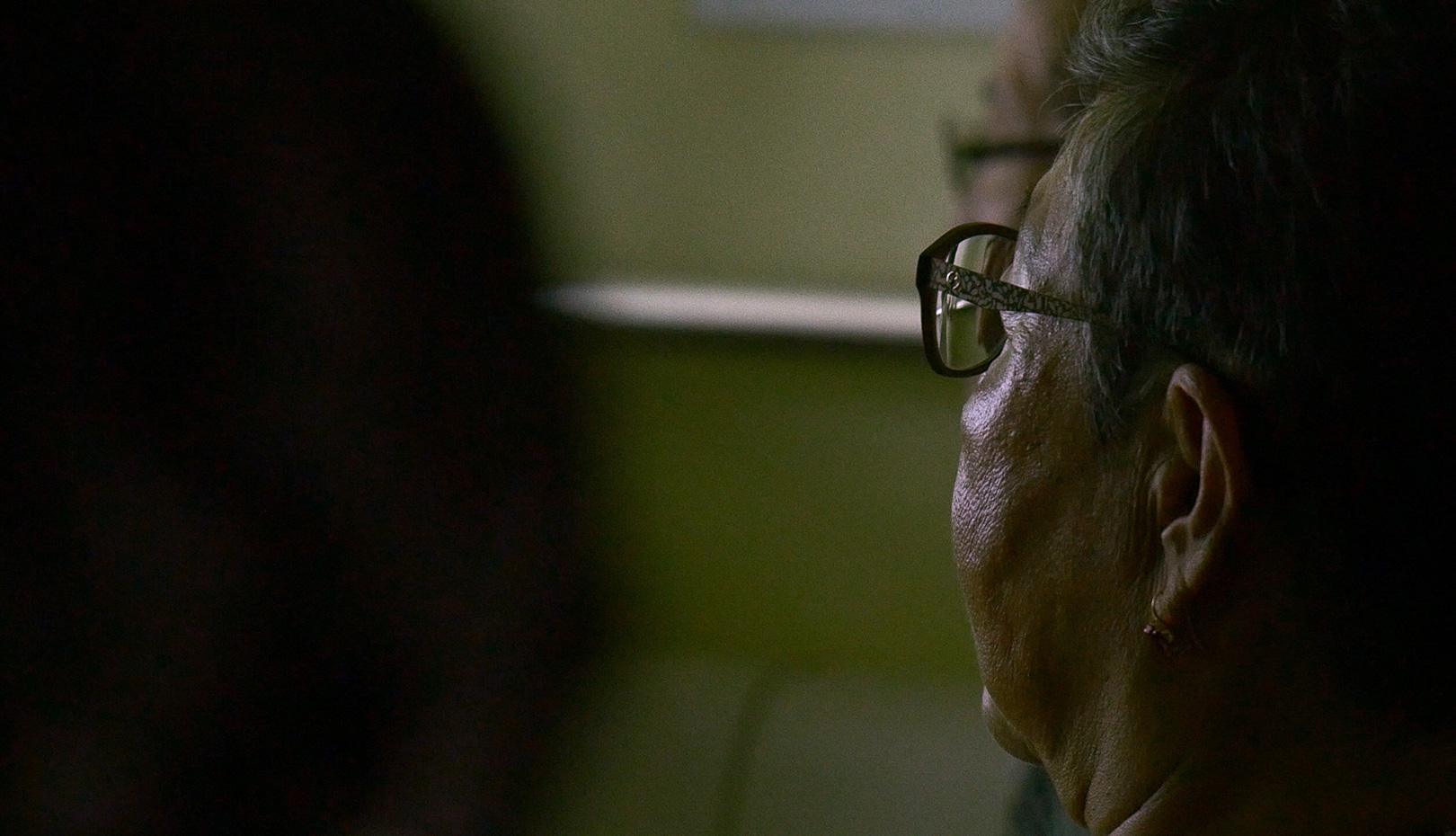 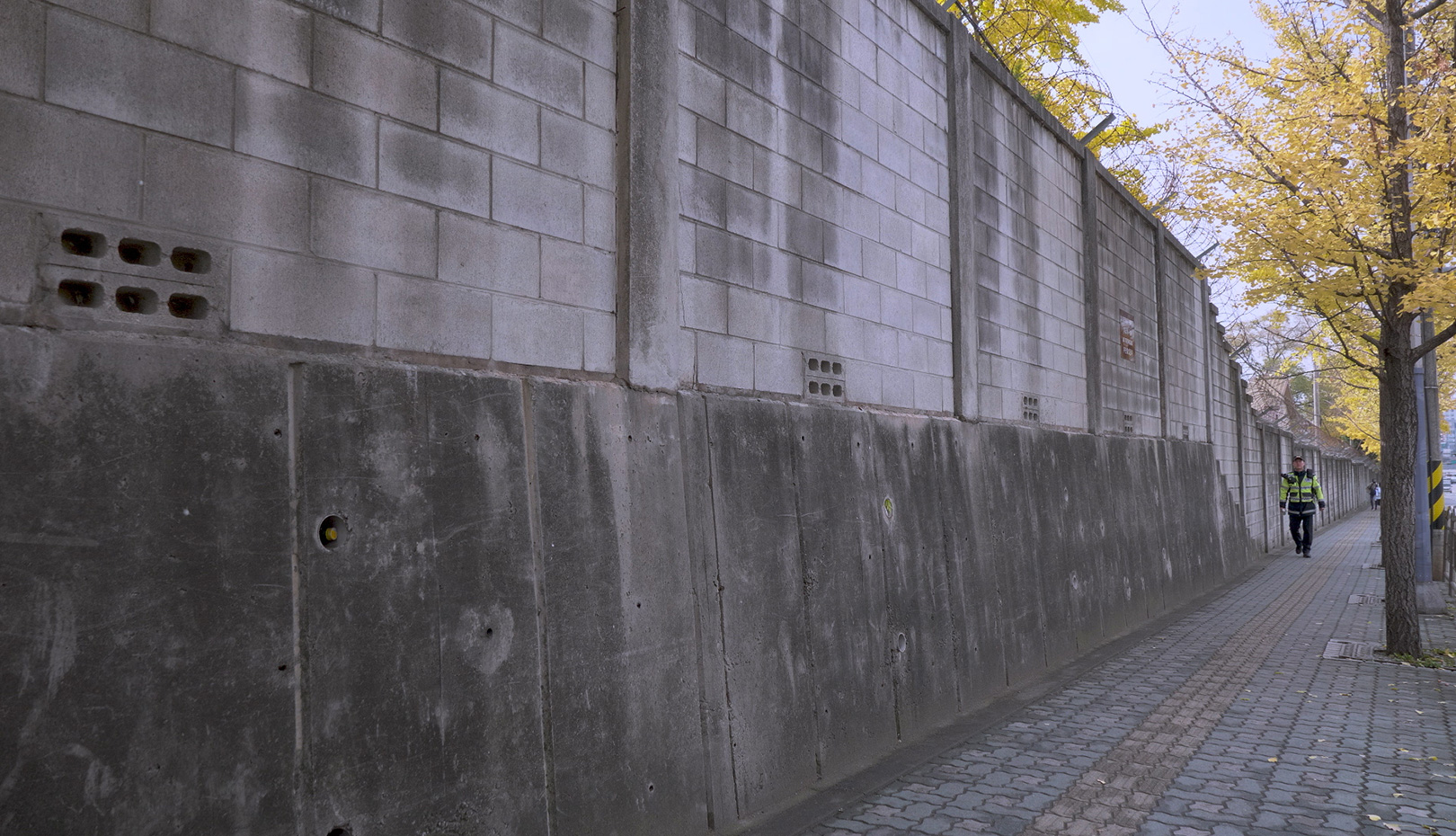 Known as 'Yankee Princess' and 'UN Madame', women who were sexual laborers for the US military Camptowns, filed a lawsuit against Korean government and called themselves 'US military comfort women'. Chasing forgotten voices and erased traces, this film tells you a story about comfort women system in Korea, which have lasted since World War II.​