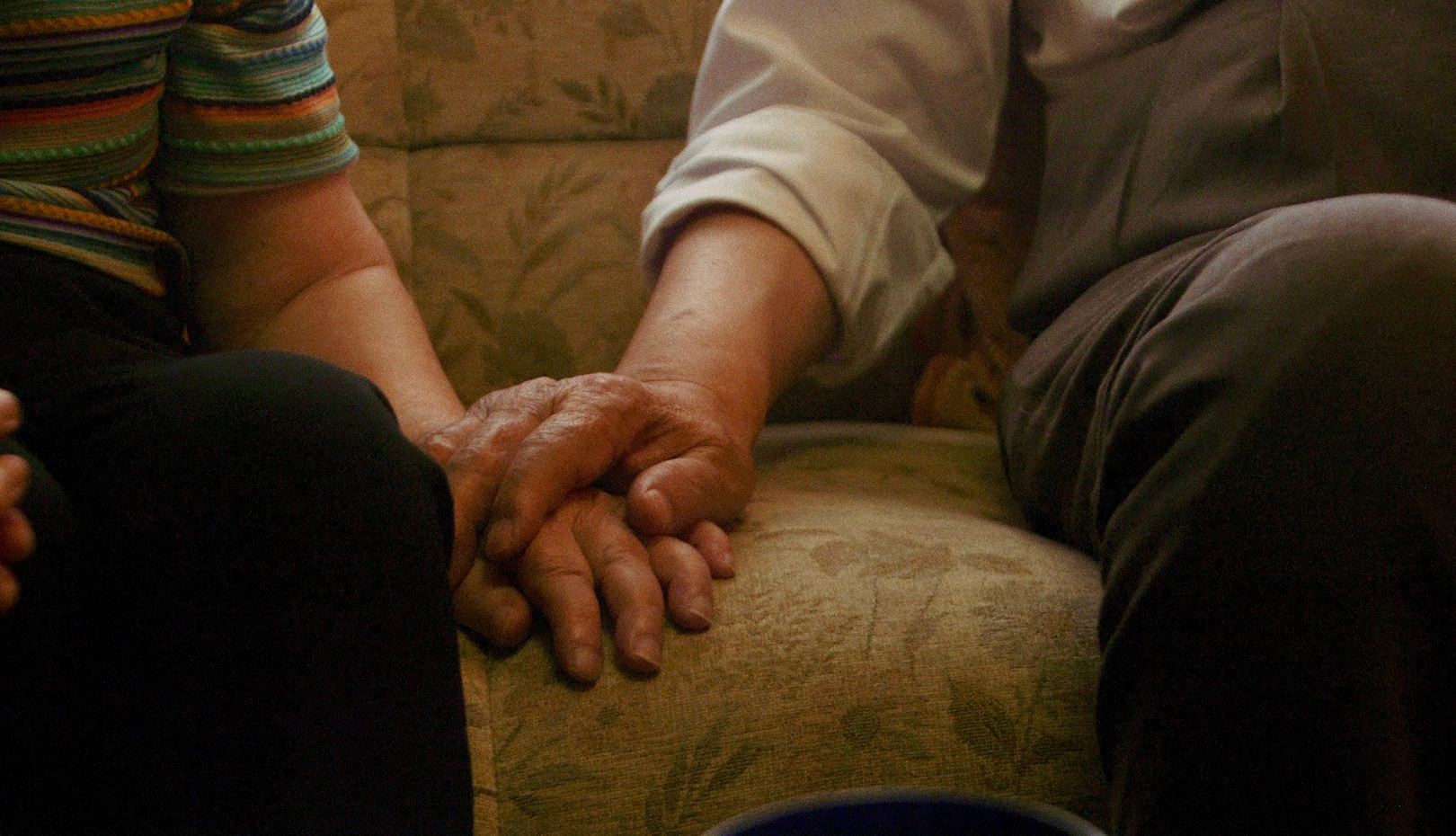 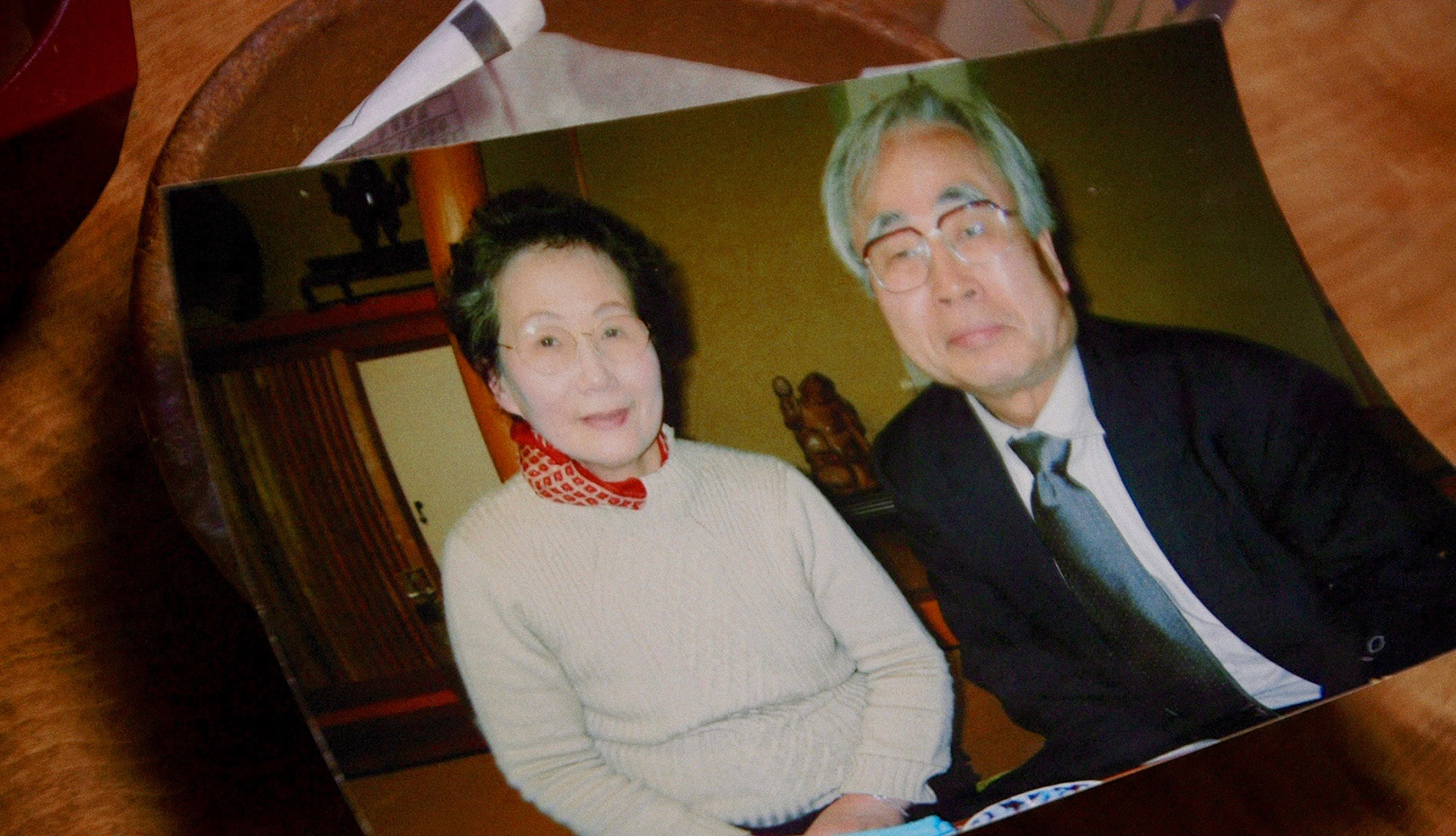 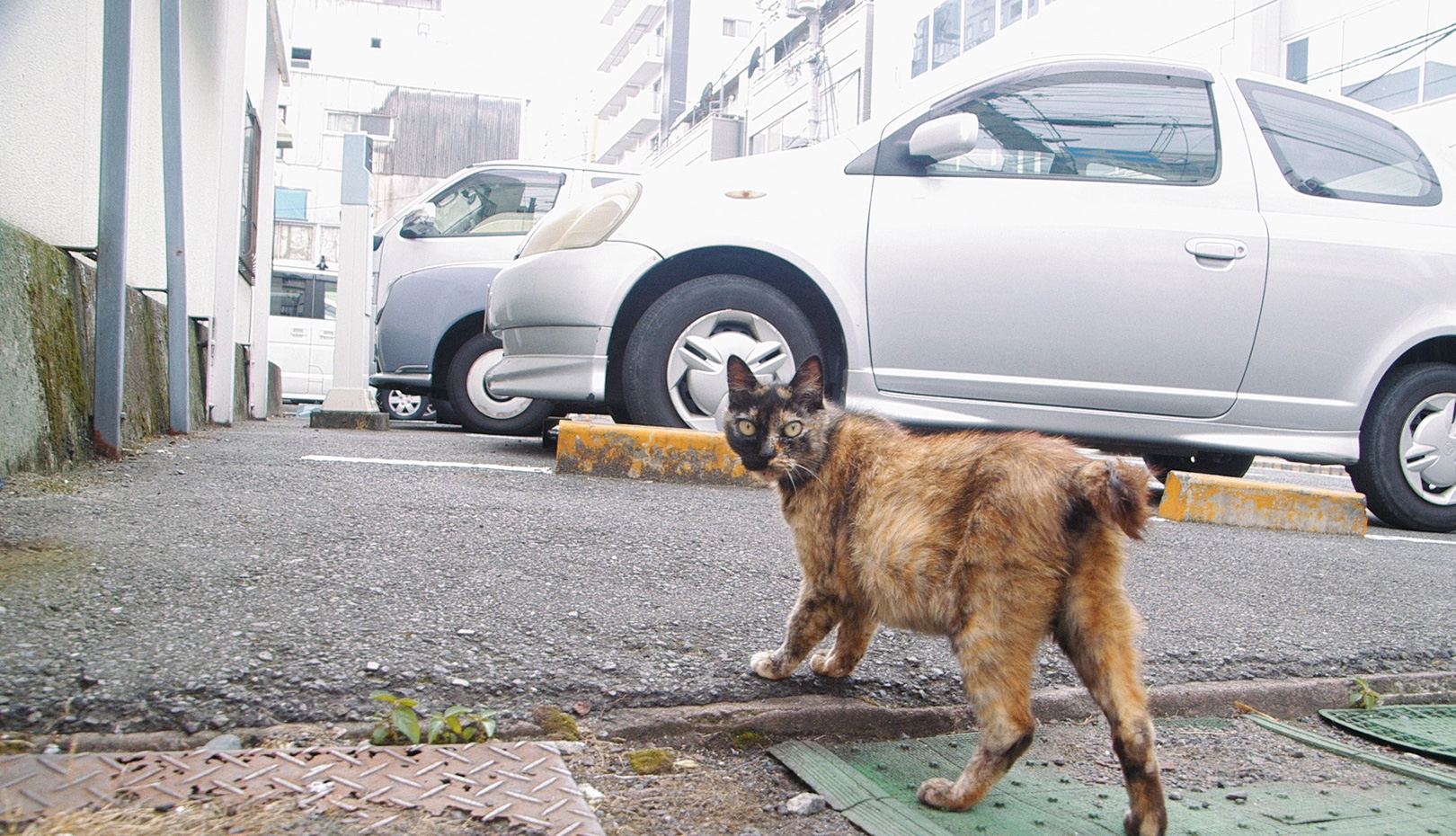 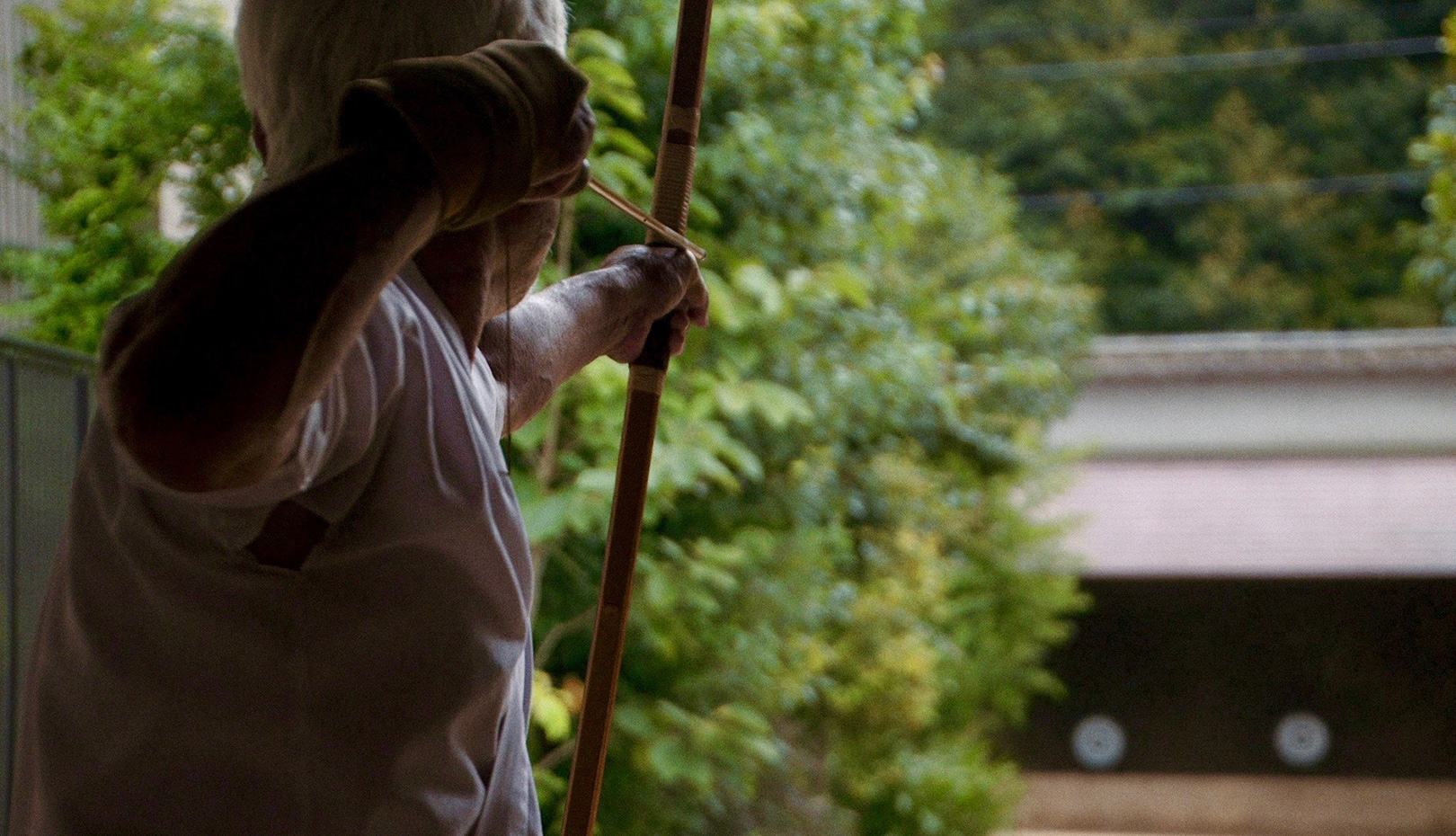 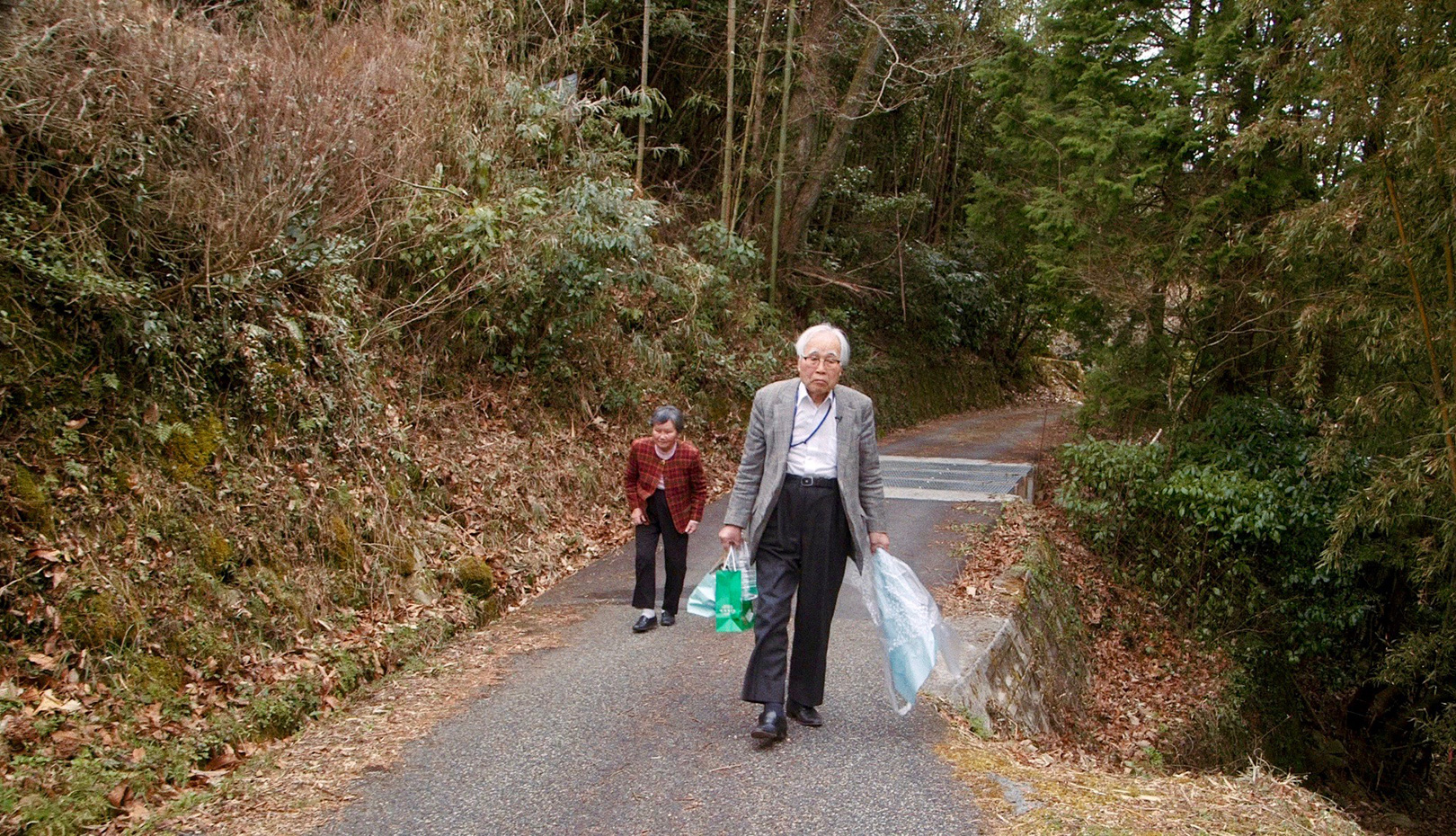 Dr. Yamamoto, a psychiatrist and the protagonist of the film Mental, is a pioneer in the movement to unlock the doors of mental hospitals in Japan in the 1960s. At the age of 82, Dr. Yamamoto is suddenly retiring from the clinical field. He tries to spend his time to care for his wife Yoshiko, who has been the biggest supporter of his work and career. In early spring, Dr. Yamamoto and Yoshiko embark on a new life, facing challenges they never faced before.

Soda Kazuhiro practices an observational method of documentary filmmaking based on his own "Ten Commandments" which prohibits him from doing pre-shoot research or writing a synopsis before filming. Starting with his debut feature documentary <Campaign>(2007) which won the Peabody Award in the U.S., he was invited to and awarded at numerous international film festivals with his works <Mental>(2008), <Peace>(2010), <Theatre 1 and 2>(2012), <Campaign 2>(2013), <Oyster Factory> (2015), <Inland Sea>(2018) and <The Big House>(2018). Soda's latest film, <Zero>(2020) was screened at MoMA Doc Fortnight and won the Ecumenical Jury Prize at Berlin International Film Festival.​