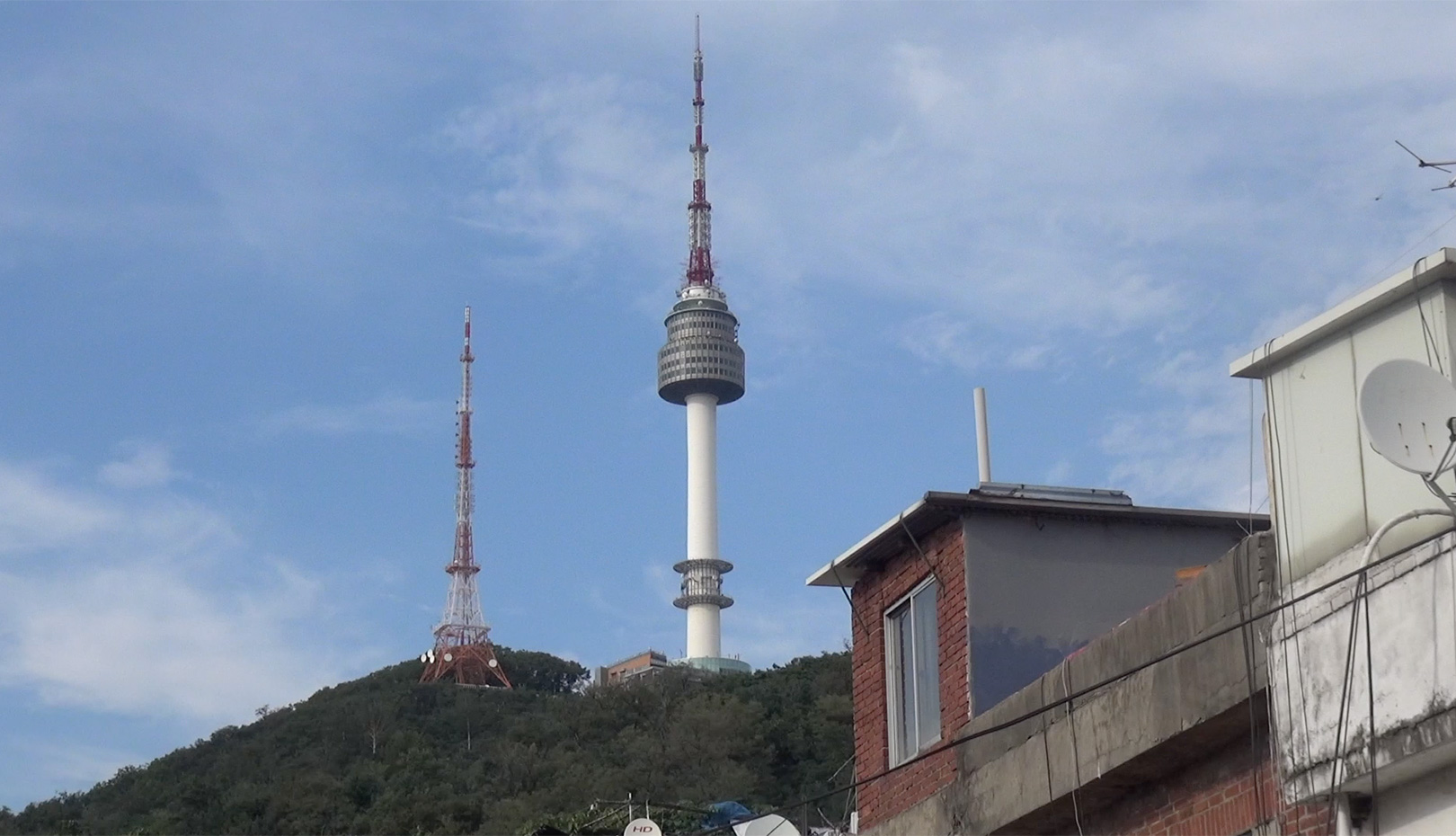 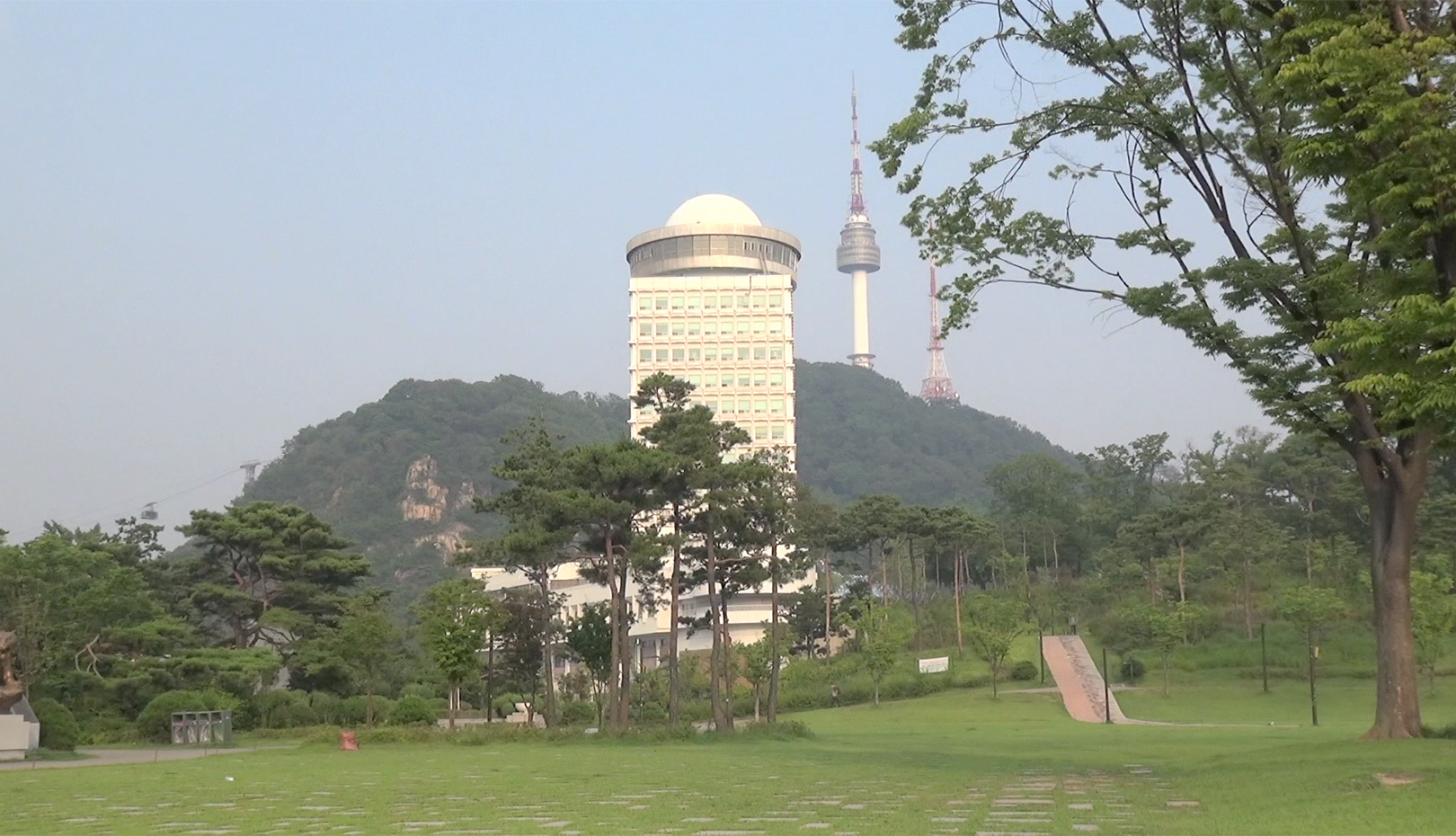 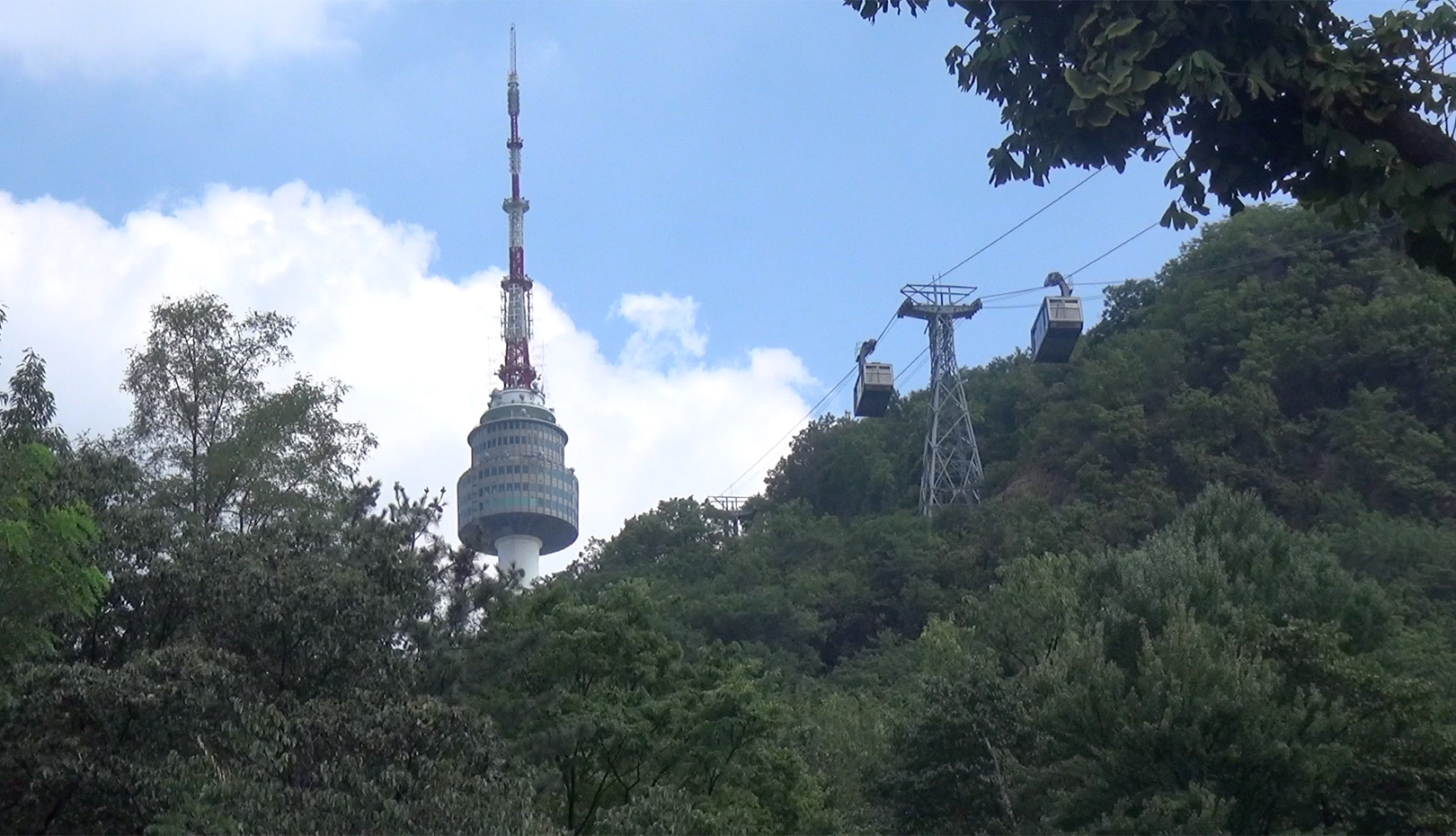 The Namsan Tower opened in Seoul in 1974, but for a long time, its existence was disregarded simply because it might be visible from North Korea. The film searches for traces of Namsan Mountain—which are either gone or forgotten—such as the Chōsen Shrine, the Cable Car, the Namsan Children’s Hall, the Namsan Outdoor Music Center, and the Korea Central Intelligence Agency.