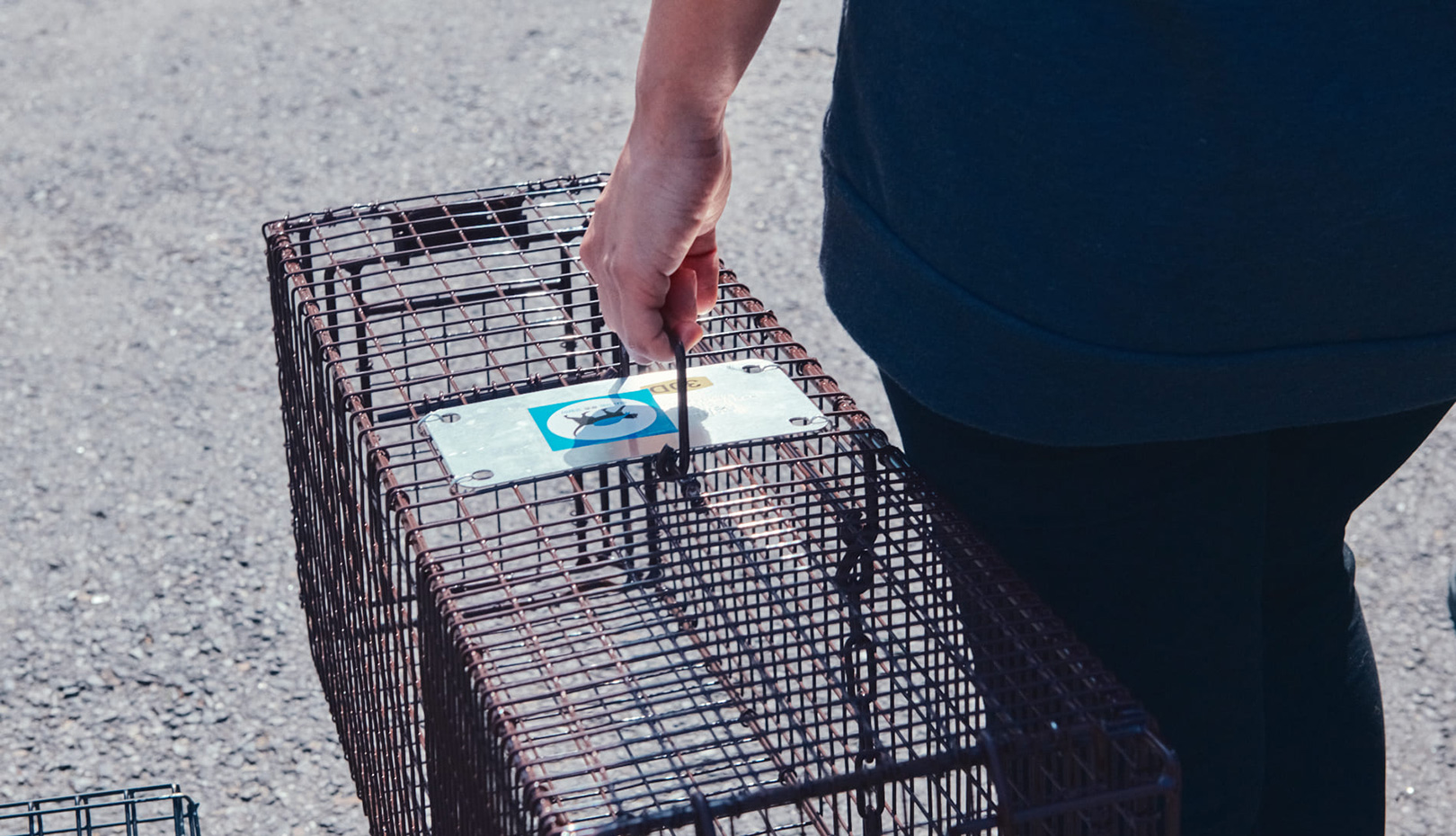 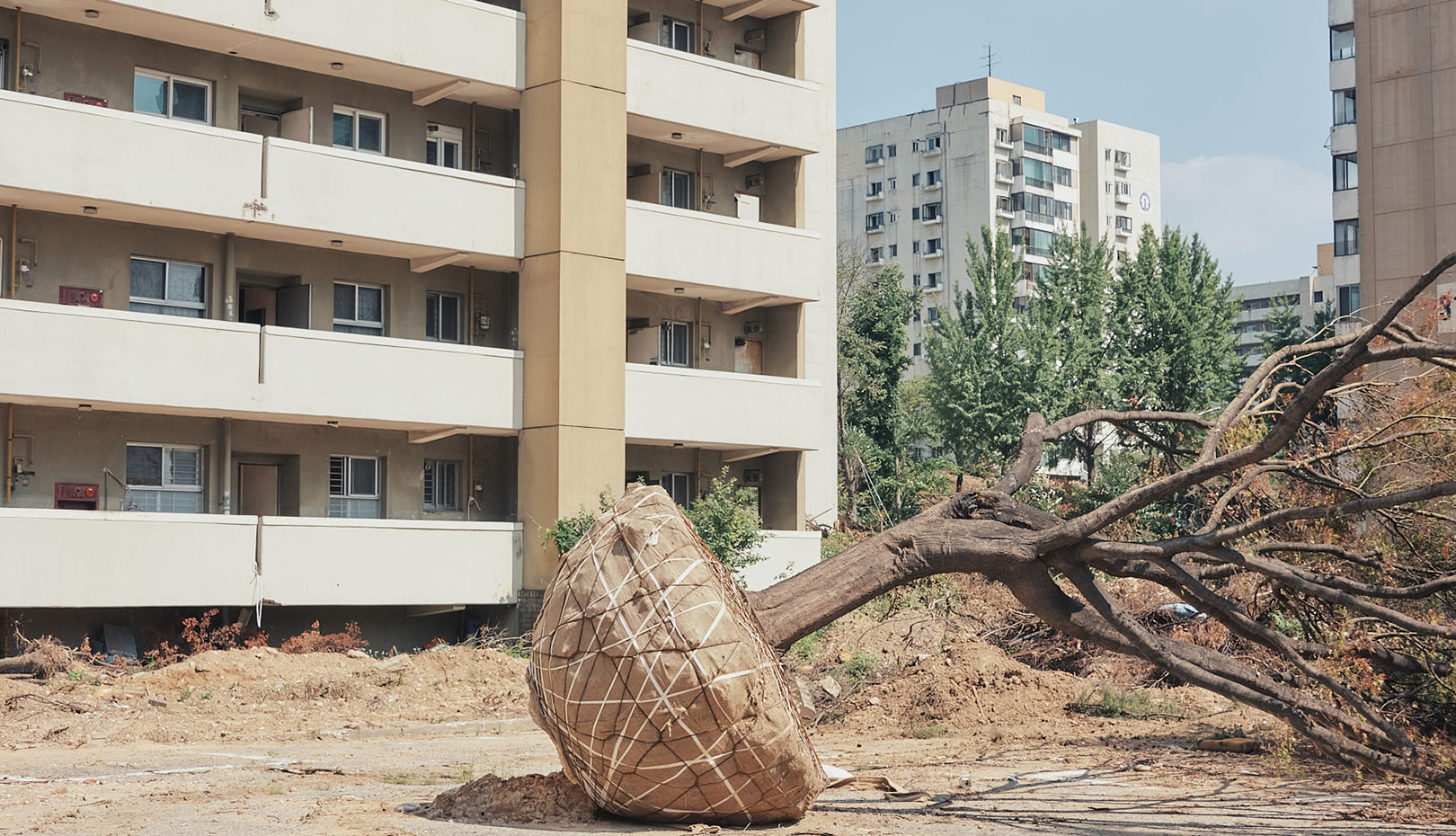 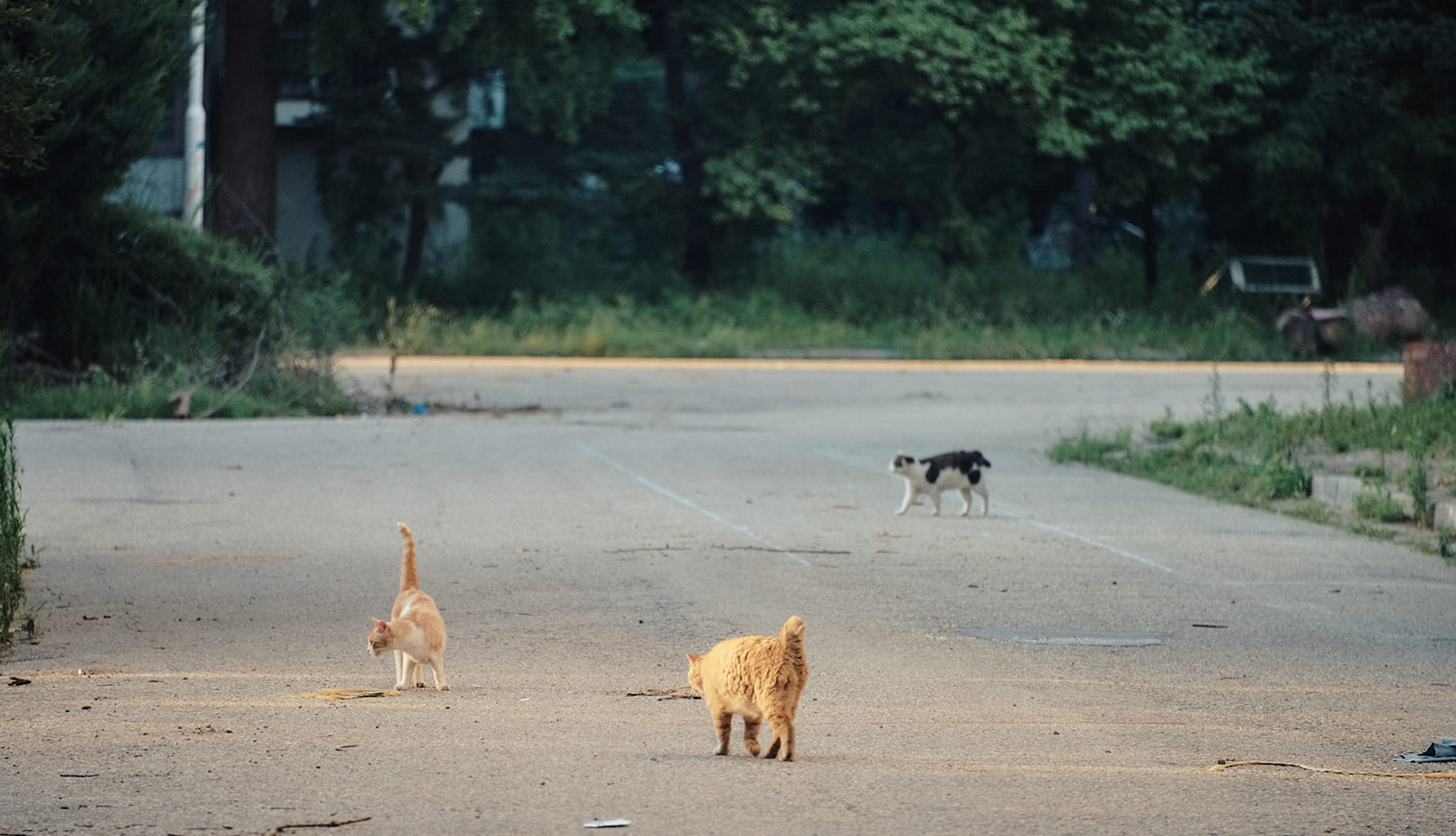 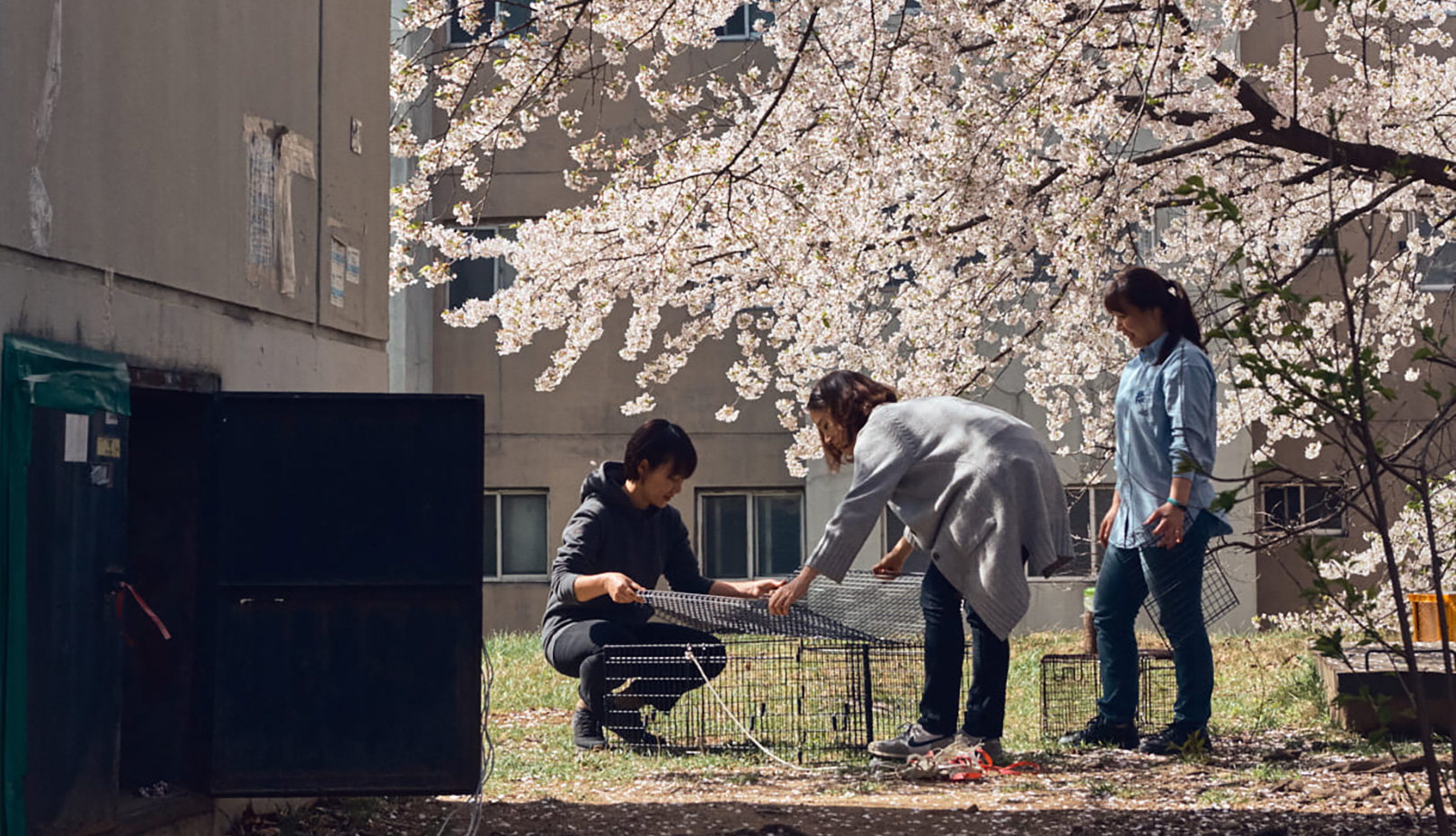 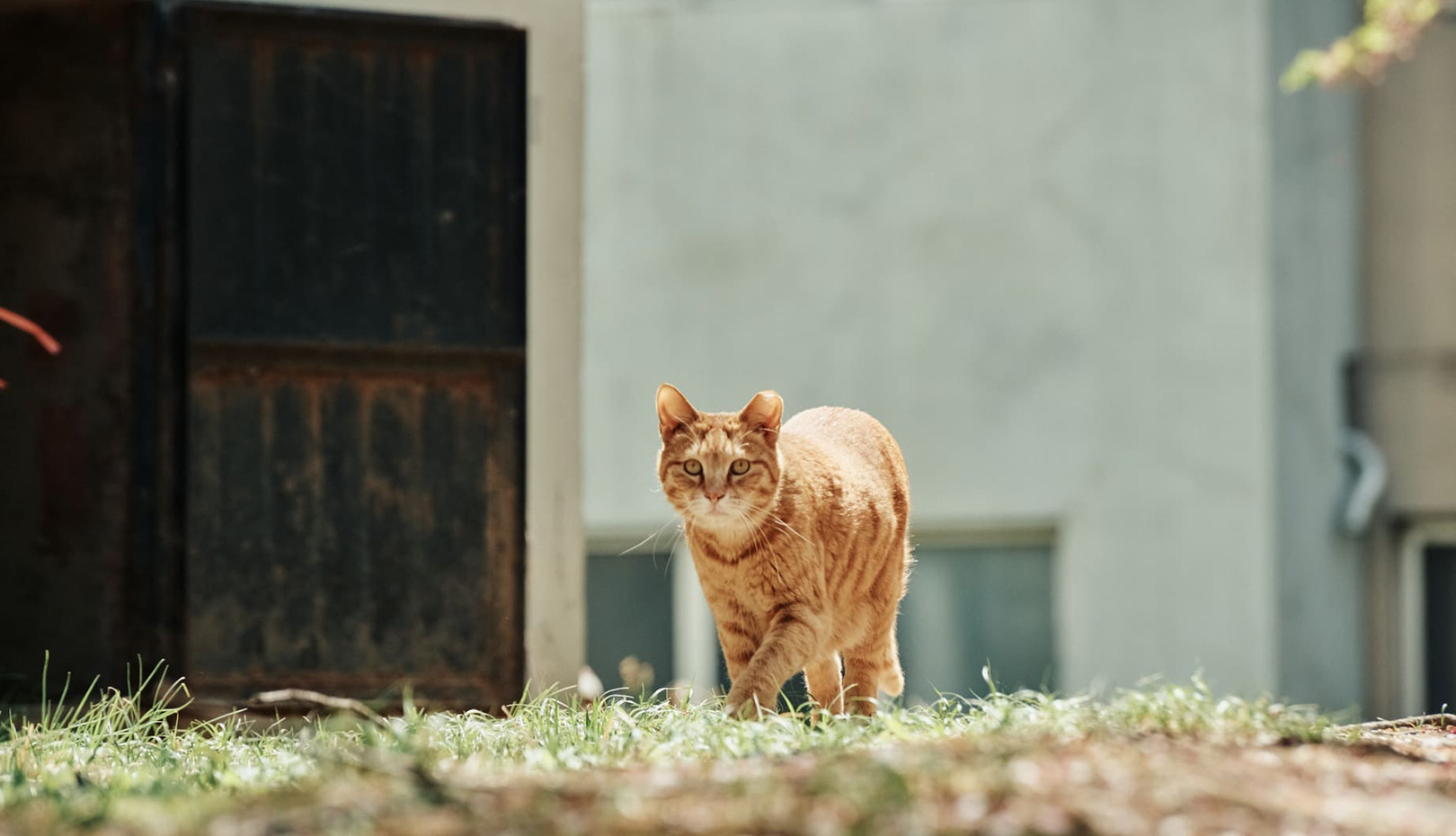 In eastern Seoul, an apartment complex is soon to be demolished. The residents wanted new homes and left without hesitation when the reconstruction plan was passed. The abandoned complex belonged to cats for a short time. There was only peace and quiet. Meanwhile, residents worried about the cats that remain there gather together and seek ways to keep them happy.