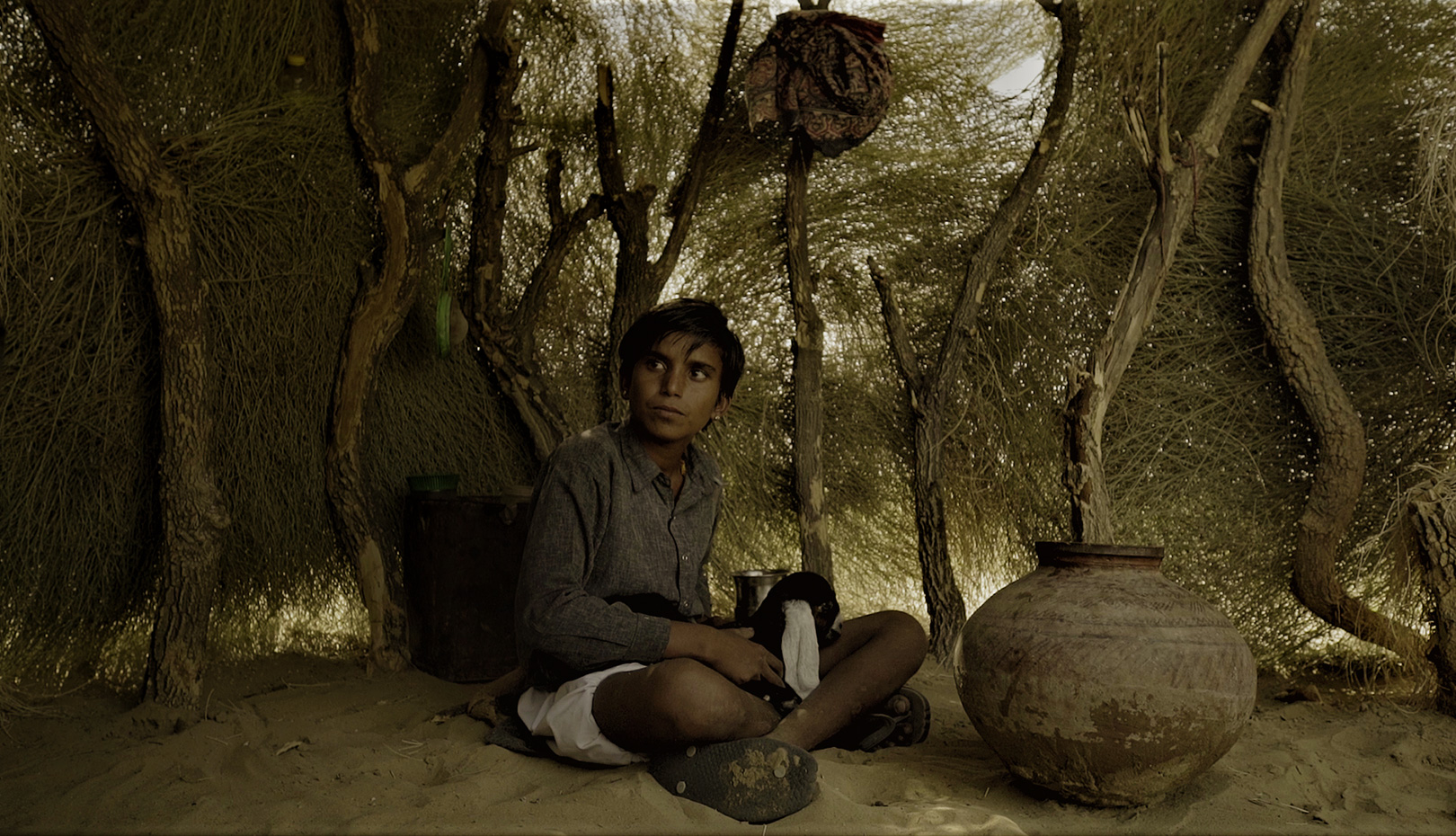 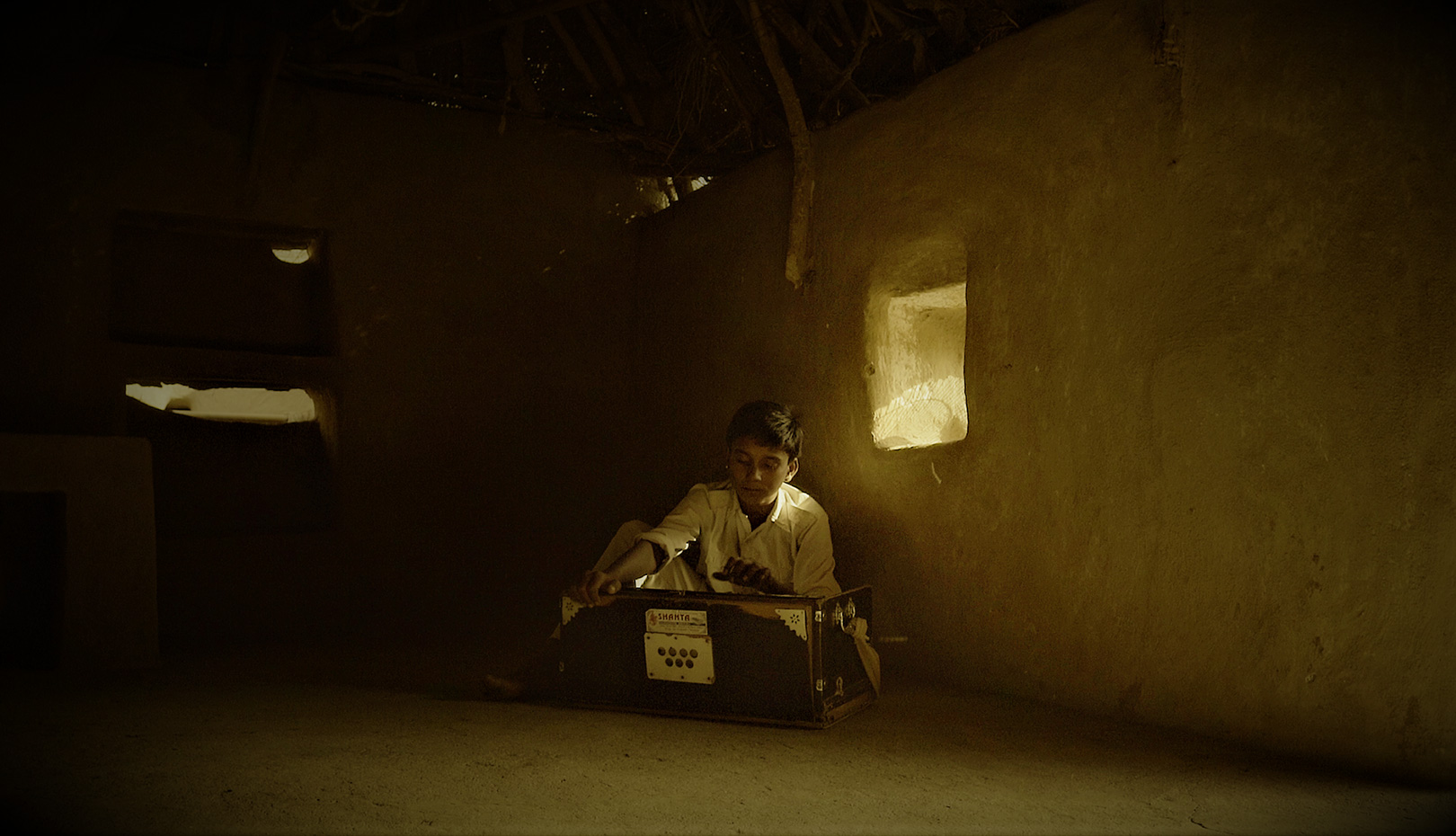 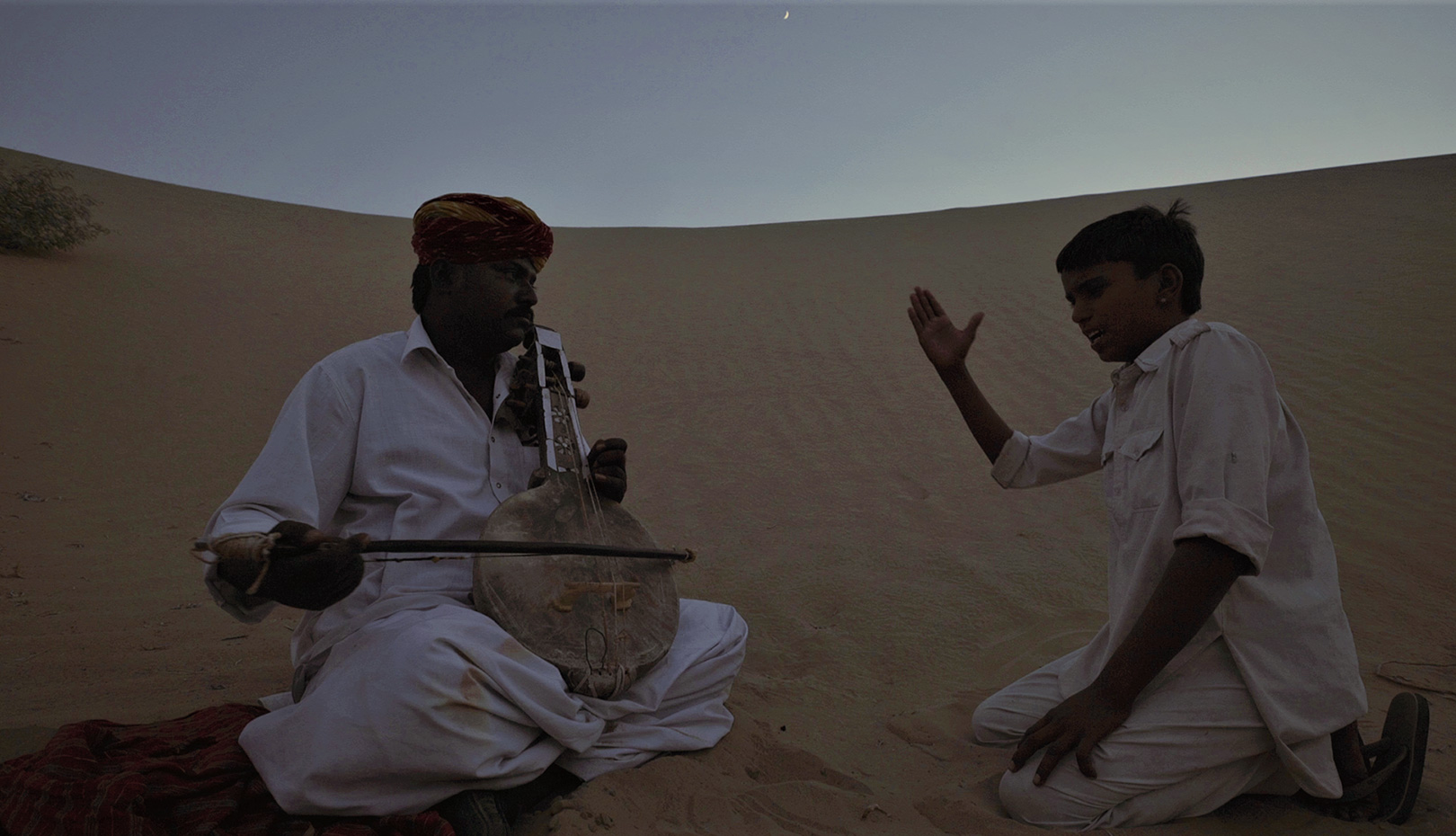 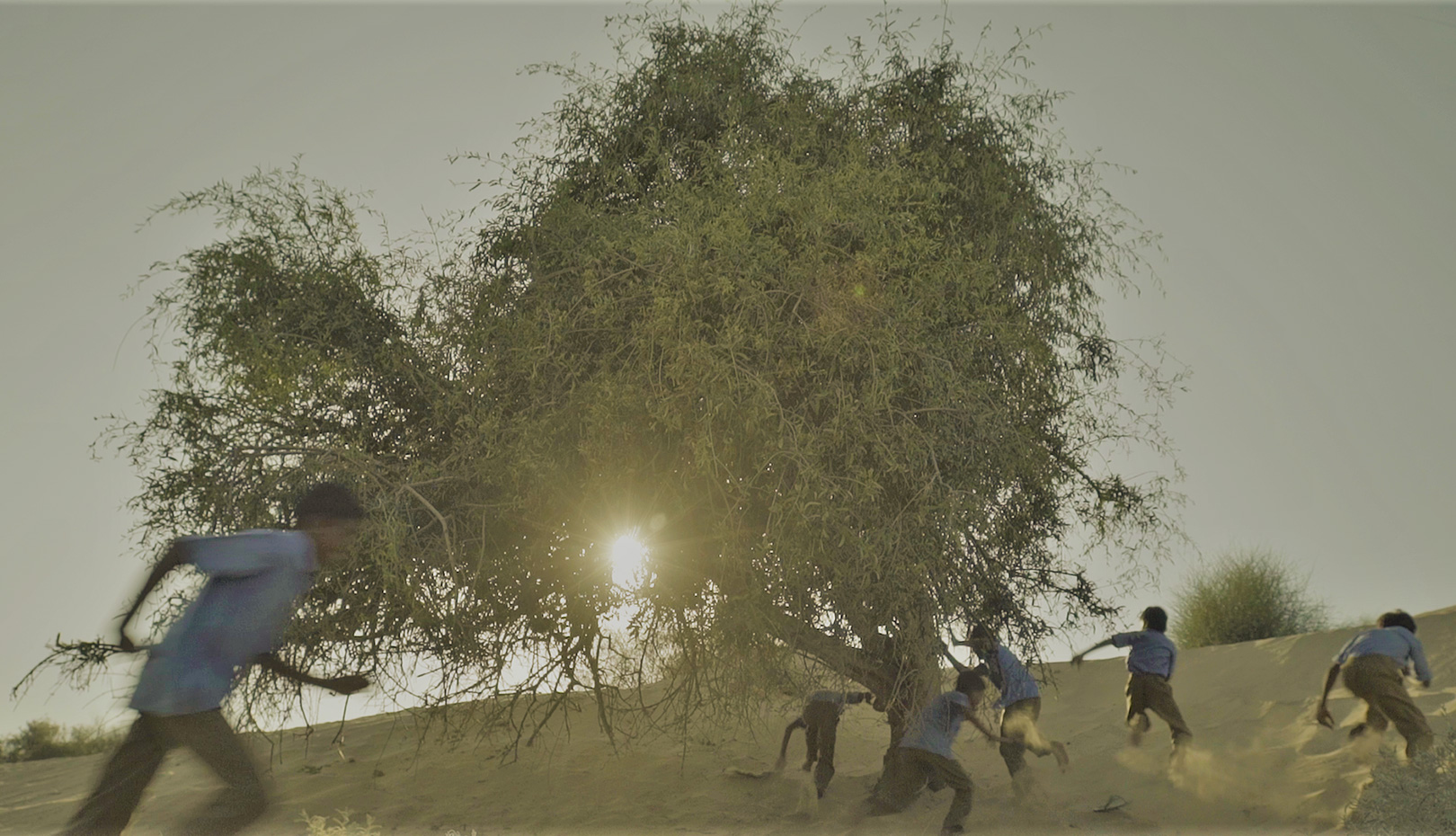 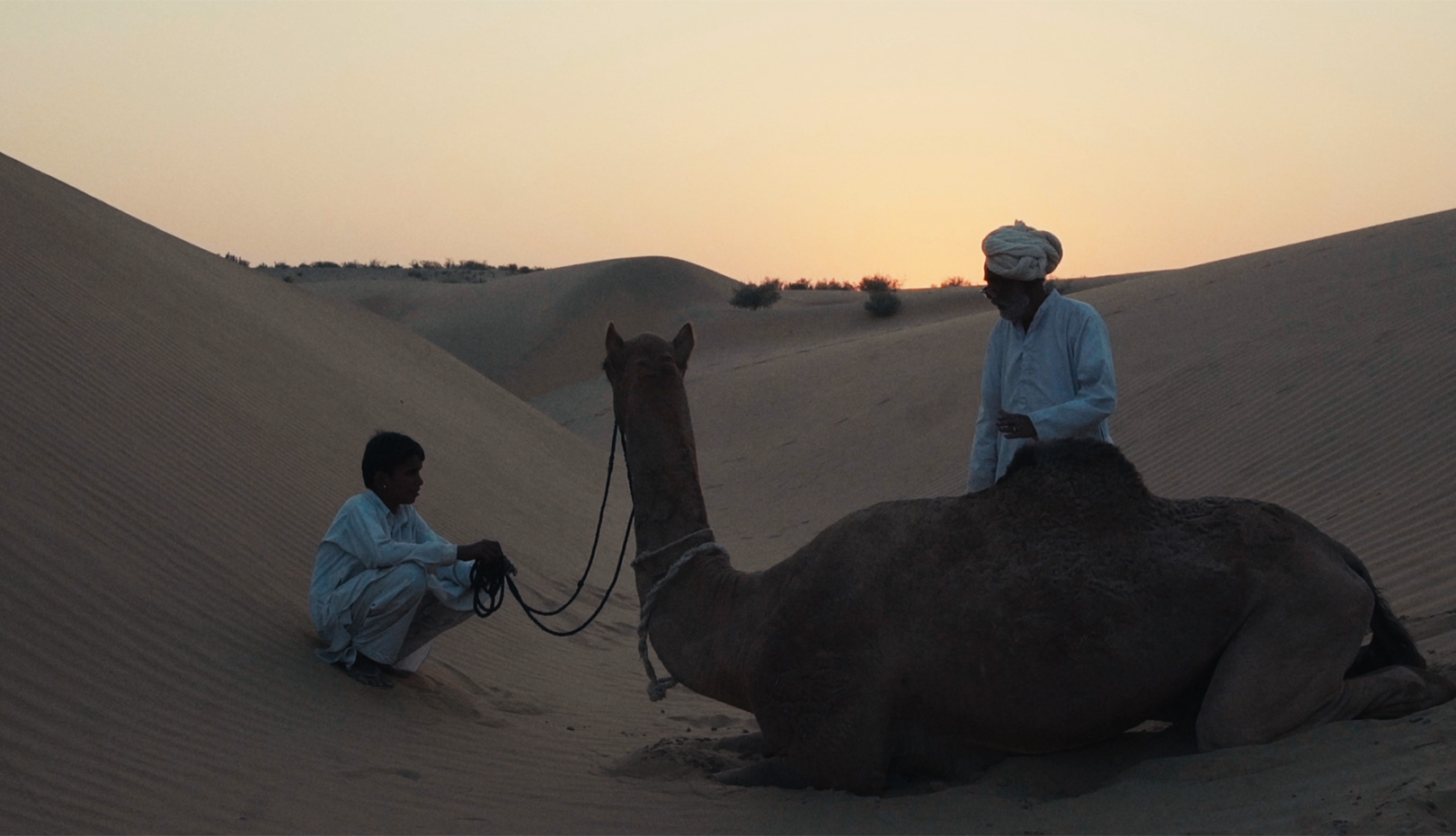 Pearl of the Desert

Moti Kahn, a musically gifted child from the lower caste of Muslim Manganiyars of the Thar desert, is forced to sing and play music for their patrons who treat him lowly, which Moti finds humiliating. Sattar, his father, wants Moti to study and make a successful career outside music but Moti aspires to be a successful singer and be treated respectfully in the village. So he leaves his village for a remote city.